You are here:
Home » Uncategorized » The Javanese Travels of Purwalelana 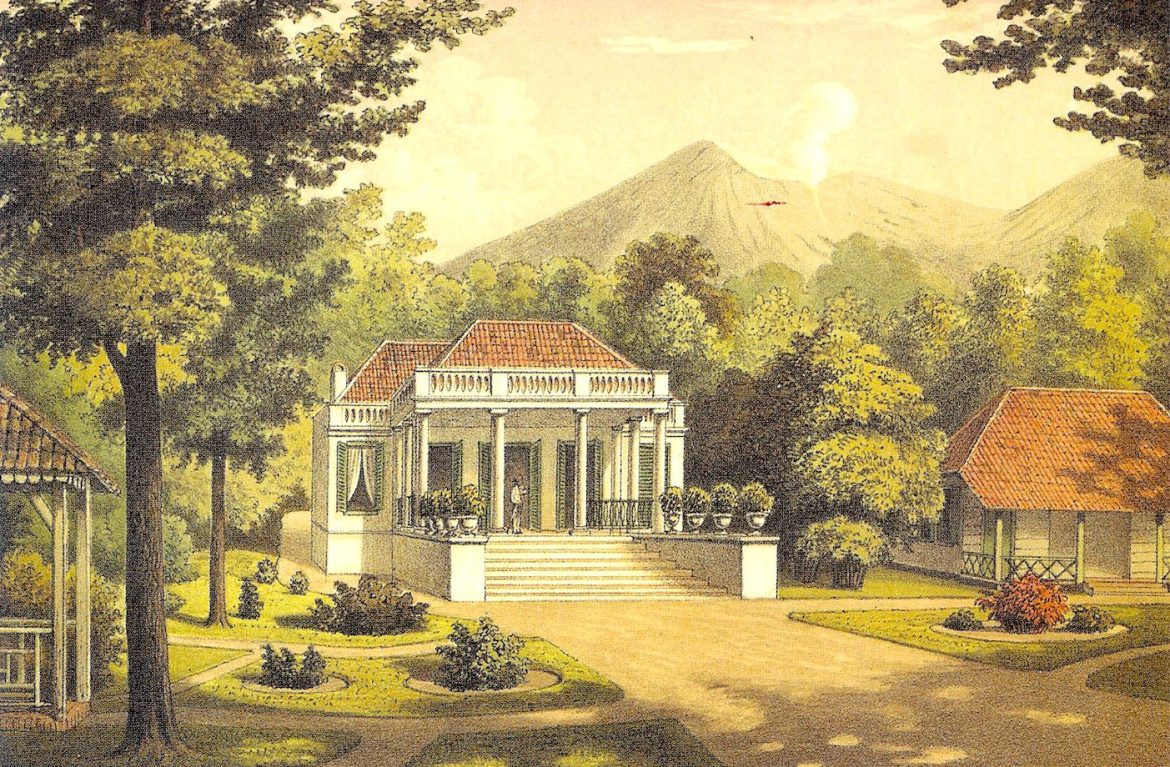 Translated, with an introduction and notes by
Judith E. Bosnak and Frans X. Koot

Volume 36 in the Hakluyt Society Third Series is an extremely interesting account of the travels through Java of an Indonesian nobleman named Purwalelana, during the years 1860 to 1875. This text has been translated and annotated by Judith Bosnak and Frans Koot, and includes 24 colour illustrations and 63 B&W illustrations plus a number of maps and diagrams. The hardback edition of The Javanese Travels of Purwalelana was distributed free to Hakluyt Society members as part of their two volume allowance for the year 2020.

The Javanese nobleman Radèn Mas Arya Candranegara V (1837–85), who wrote this book using the pseudonym Purwalelana, travelled through Java, at the time part of the Dutch East Indies, during the rapidly changing times of the 19th century. He covered some 5,000 km by horse and carriage, and describes many of the habits and traditions of both the Javanese and the Dutch colonists. He gives extensive descriptions of the architecture of cities and temples as well as landscape and recent introductions such steam trains, horse-drawn trams and gas lanterns.

Purwalelana grew up as a member of a Javanese noble family in the world of the colonial upper class. He received a western-style education, but also learnt Javanese traditions and followed the Moslem religion. In 1858, he was appointed to the high rank of Regent of Kudus by the colonial government. The Javanese Travels of Purwalelana is the first Javanese travel account ever written and it deviated from existing literary traditions. Purwalelana used prose instead of poetry, wrote from a first-person perspective rather than a third-person, and he described contemporary society rather than dwelling upon the common literary theme of the battles of kings. The result is an extremely readable story in which the armchair traveller shares his experiences on the road, as well as being a treasure trove for historians and cultural anthropologists alike.