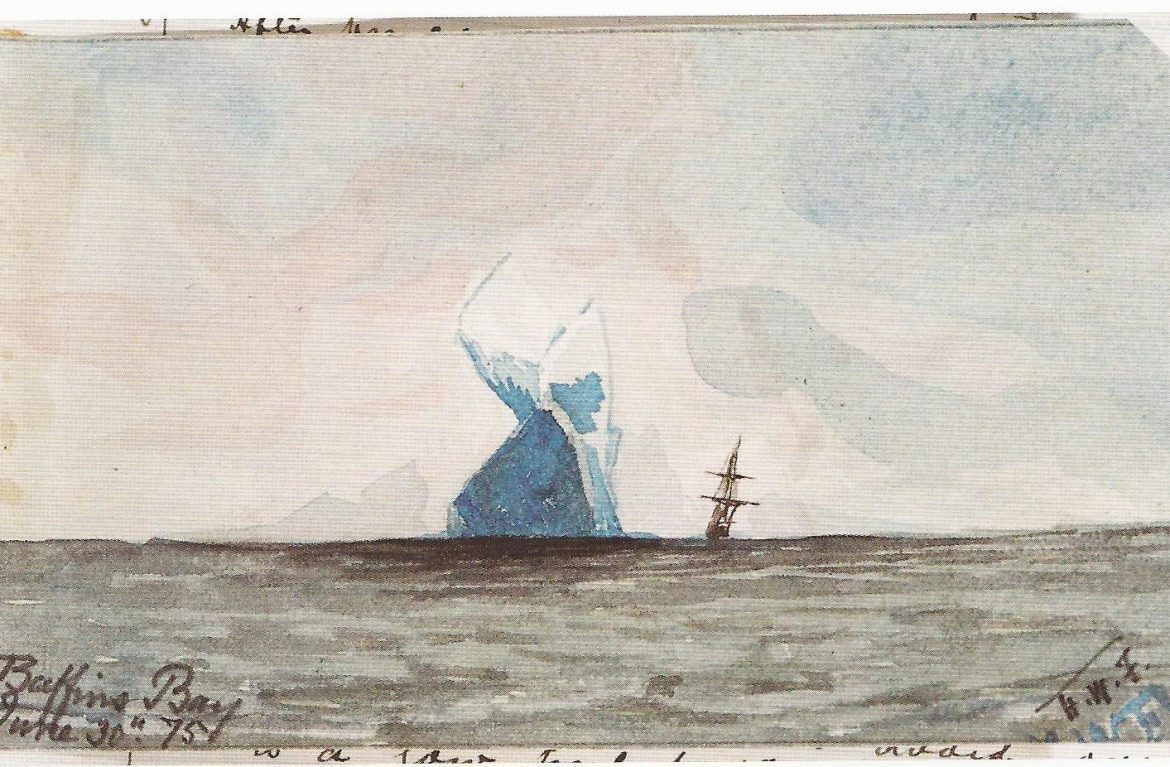 Volume 35 in the Hakluyt Society Third Series is The Arctic Journal of Captain Henry Wemyss Feilden, R.A., the Naturalist in H.M.S. Alert, 1875-1876, an extremely interesting account of the British Arctic Expedition of 1875–6 which was the first major British naval expedition to the high Arctic where science was almost as important as geographical exploration. There were hopes that the expedition on the much sought Northwest Passage, and it did reach the highest northern latitude to date. The Royal Society compiled instructions for the expedition, and selected two full-time naturalists, one of whom, Henry Wemyss Feilden, proved an excellent choice.

Feilden was a soldier, who fought in most of the wars in his lifetime, including the American Civil War. On board HMS Alert, he kept a daily journal, a record important for its scientific content, but also as a view of the expedition as seen by a soldier. Feilden performed whatever tasks were given to him, including the rescue of returning sledge parties stricken by scurvy. He mapped the geology of Smith Sound and his work on the Cape Rawson Beds was the most reliable until the 1950s. He was an all-round naturalist, and a particularly fine geologist and ornithologist. He was not just a collector; he pondered the significance of his findings within the context of the best modern science of his day: in zoology, Charles Darwin on evolution; in botany, Hooker on phytogeography, and in geology, Charles Lyell’s system. He illustrated his journal with his own sketches.

Feilden’s journal of this Arctic Expedition provides a lively description of a ship’s company well occupied through the winter, then increasingly active in sledging and geographical discovery in spring, before the scurvy-induced decision to head home in the summer of 1876. Recommended to all readers interested in Polar exploration, and zoological and geological field work during the Age of Sail.