You are here:
Home » Hakluyt Society Publications » Society Volumes » An Account of the Natives of the Tonga Islands in the South Pacific Ocean 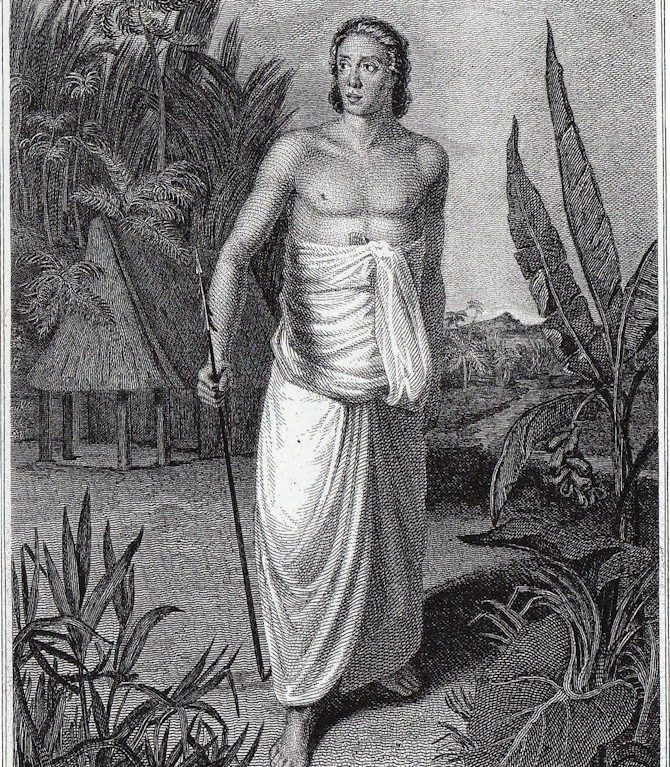 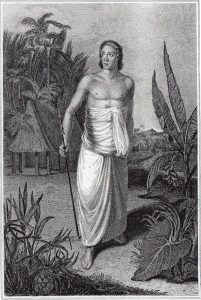 Volume 41 in the Hakluyt Society Third Series, An Account of the Natives of the Tonga Islands in the South Pacific Ocean, is the pioneering account of Tonga by John Martin (1789-1869) who was a London-based, Edinburgh-educated medical man interested in anthropological subjects. This is his only book. He was inspired to write it by a chance encounter with its subject, William Mariner (1791-1853) who spent four years (1806-1810) in Tonga, in the South Pacific, one of the earliest European residents at a time before there was much European influence on the Tongan way of life. Mariner, an extraordinarily mature and perceptive youth, learnt to speak the Tongan language and became familiar with Tongan culture after he was adopted as a son of the most powerful chief in Tonga. Martin successful relationship with Mariner resulted in a compelling story and a comprehensive account of Tongan society which has since become a classic description of a largely pre-European polynesian culture. Martin’s book is both an extraordinary real-life adventure story and a pioneering work of anthropology, and for 200 years it has been a primary and authoritative source for research into Tongan history and culture.